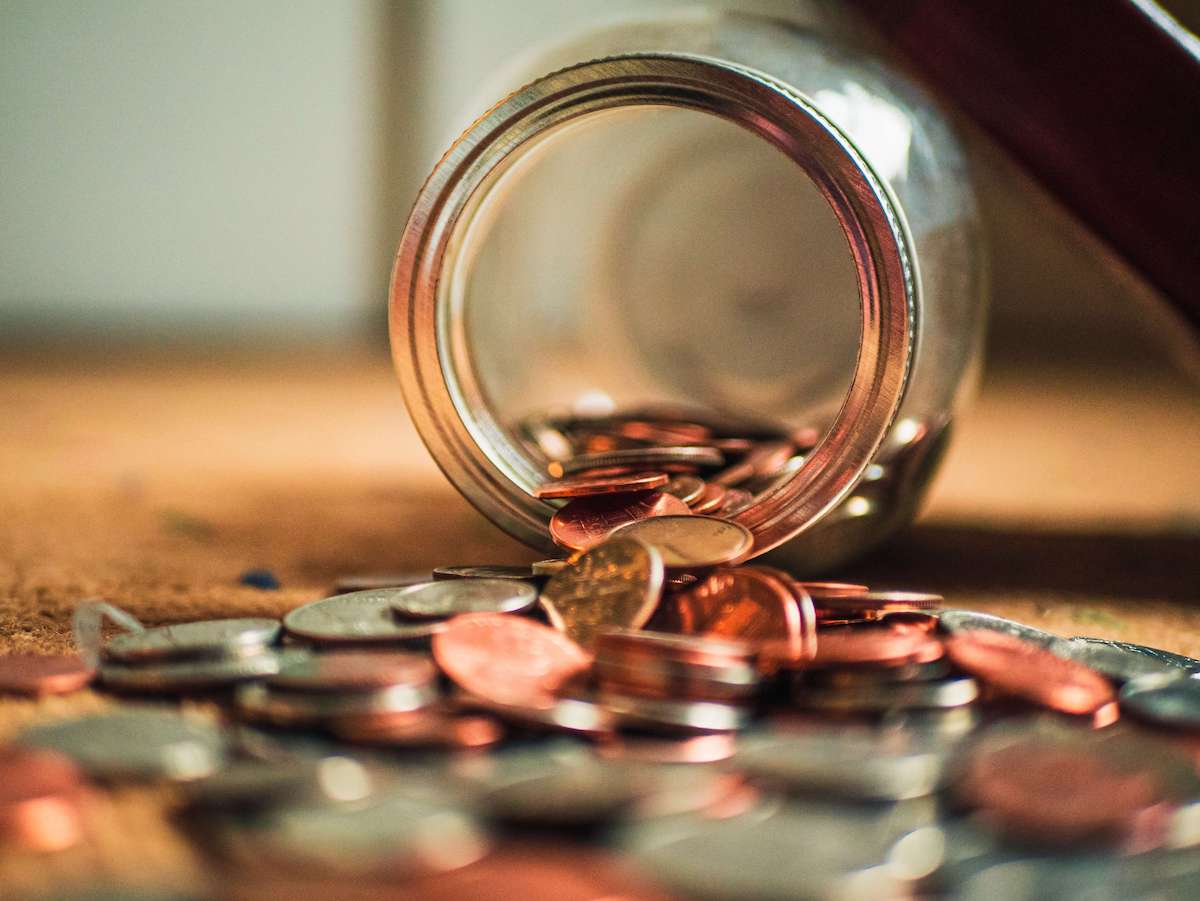 We believe the approach we’ve taken with CloudCannon CMS is the right way to remove the technical junk that web designers shouldn’t have to deal with when adding content management to their website, but we’ve struggled to find anyone who has the same philosophy when it comes to e-commerce. Until now. 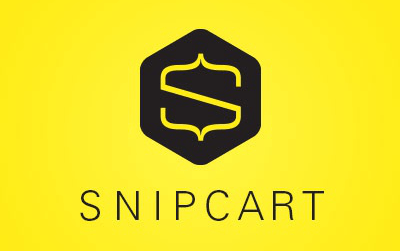 Snipcart is the solution we’ve been waiting for! And now we reckon e-commerce on CloudCannon is going to be awesome!

The team at Snipcart have created some JavaScript magic so that with a single line of script and a few lines of markup you can make any link on your HTML website buyable.

Find further details in their documentation.

I’m far from a great web designer myself, but even I managed to knock a Snipcart website together on CloudCannon in an afternoon. Check out Steve’s Submarine Emporium.

Why Snipcart is going to be awesome on CloudCannon

The ability to sell things from your website, without databases, programming languages or unnecessary hassle is core to the Snipcart philosophy, and we’re excited at CloudCannon because we believe the same thing too.

We also think Snipcart rocks because it works everywhere. Just like us.

Snipcart hooks into five payment gateways - with more on the way they tell us - but all we reckon you need to know is that between Stripe (easy, powerful, sexy, BUT not global yet) and PayPal (not so easy, not so powerful, not so sexy, BUT global already) you’ve got your options covered.

François over at Snipcart has just released an excellent tutorial on setting up Snipcart on CloudCannon.

Get designing, and get selling!

Planning for your next Hugo project