We are on a mission to engineer a better internet - one that’s quick, secure, and much easier for organizations to manage and maintain. Static sites aren’t new –  the tech has been around since the birth of the internet. But over the last few years it has found favor with both developers and marketers who understand the benefit of delivering content quickly and consistently.

The values we live by

We strive to be good hosts, to warmly welcome our customers, and to show what our culture is all about. We strongly believe that the best way to grow is to help and support each other, and be kind in the process.

We take time to do things well, not just using the first available solution. We aim to be mindful of our actions, and to be efficient with our resources, so we can make the best impact on every one of our projects.

We embrace the phrase “less is more” to help us navigate rapid changes in the industry. To realize this goal, we take a step back, to question our work from afar. Simple, modular solutions and collaboration help us to remain fluid and effective, ready to deal with change head-on.

Designing something to our own ideas - without involving the customer - is a disaster waiting to happen. That’s why we value listening, and imagining walking a mile in the customer’s jandals: We want to understand how to reach the destination as a team, and not tripping up because of a poor fit.

Inquisitive and highly capable problem solvers, the kea - our spirit animal - soars and attracts attention. We want to be like this majestic parrot by thinking differently and working well together, being both fast and agile. Don’t worry, we won’t destroy your windshield wipers, we are not that kind of kea.

CloudCannon was started by two computer science grads from the University of Otago in 2013. The early goal was to provide a better way for non-technical teams to edit static sites without involving a developer. Out of this need, the CloudCannon CMS was born.

Over time, the platform has evolved and grown to become the industry standard platform for managing and maintaining static websites. The platform has grown on the back of its support for Jekyll, with some of the largest tech companies in the world including Netflix and Twitch.

In 2021, the team added support for Hugo and 11ty and began the rapid roll-out of CloudCannon support for all the major static site generators. 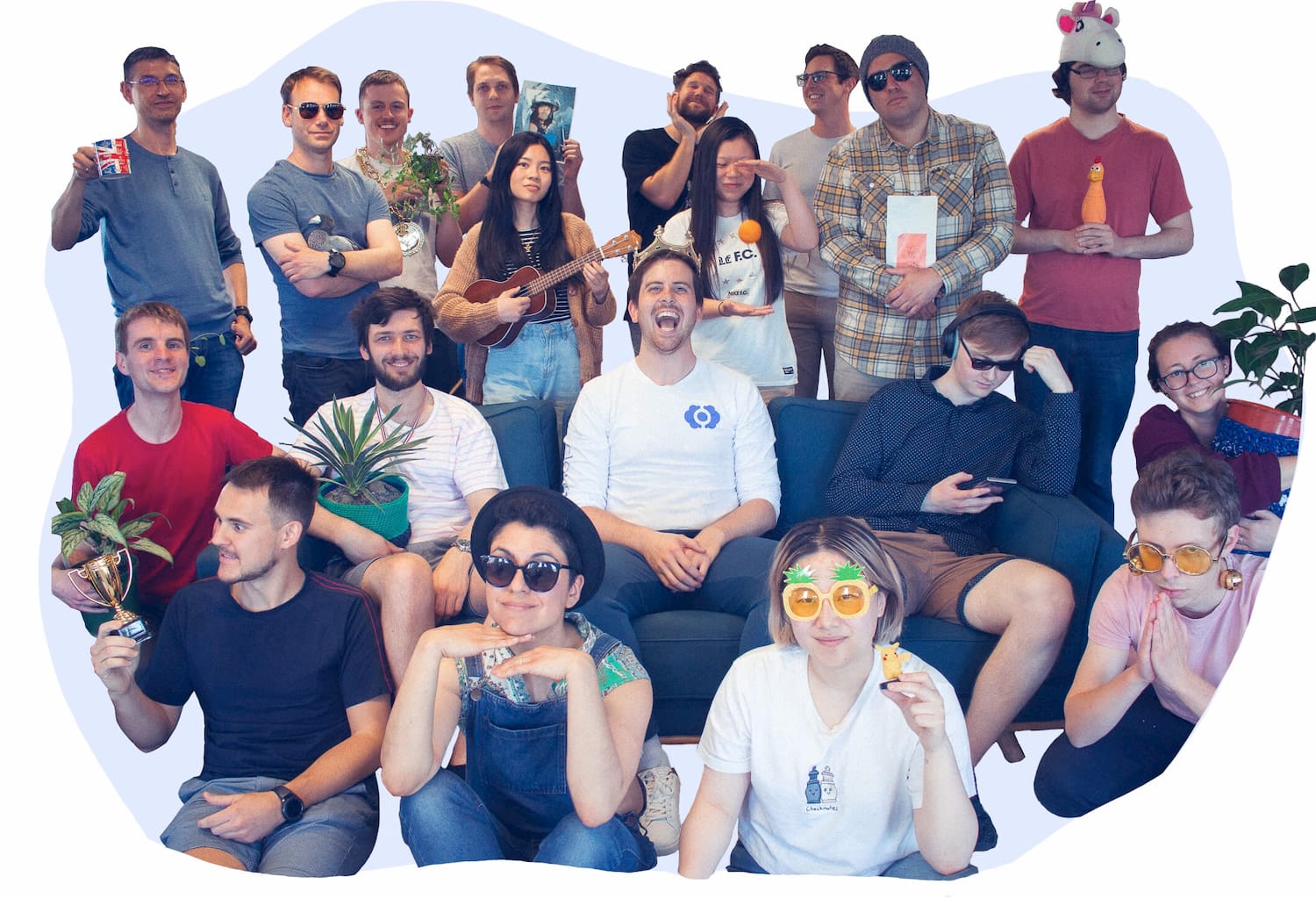