Officially Out of Jekyll Beta 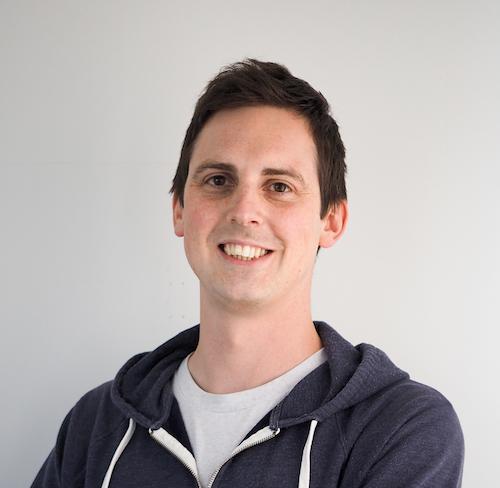 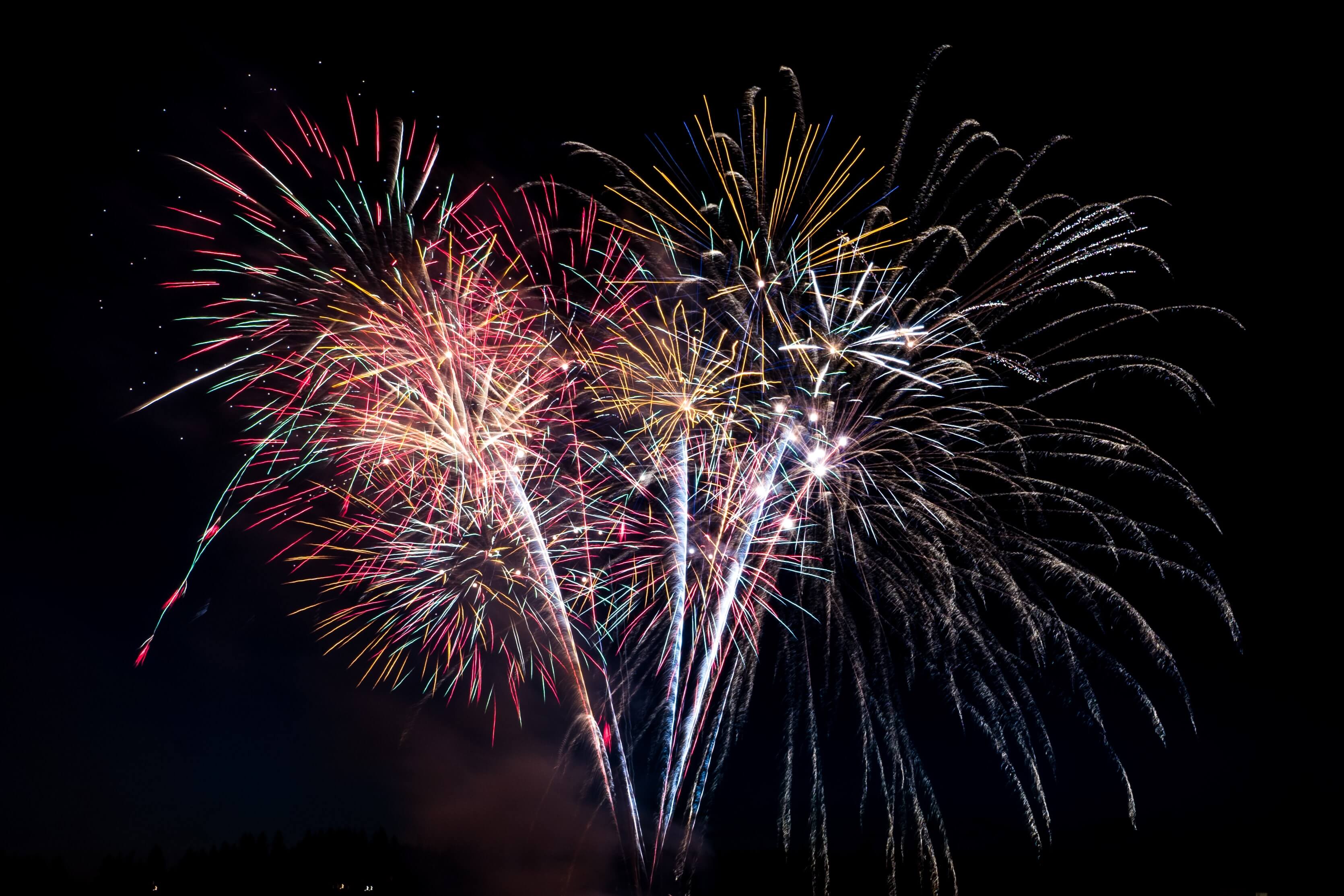 Today marks a huge milestone for CloudCannon. We’ve finished the Jekyll beta, making Jekyll and plugins available to all users on every plan. The latest release also includes some requested features and more Jekyll configuration.

Every new site created on CloudCannon from today is automatically built with Jekyll and supports custom plugins. To prevent breaking changes, existing sites need to create a _config.yml for CloudCannon to build with Jekyll. New and existing static sites that do not use Jekyll are still supported in full.

We’ve added support for all the latest versions of Jekyll, and have consolidated the way versions are set. The version is now set through a Gemfile. The default version for new Jekyll sites is 3.2.1. You can always check what version of Jekyll is active on the Status section.

Jekyll has a number of command line options for builds. Setting these in the new Site Settings / Build section gives you more control and helps reproduce your local environment. The existing CloudCannon Optimisations and Jekyll Environment options have been moved to this section.

The most notable options are baseurl, source, and Jekyll’s other custom directory options. These options are now supported in full as command line options and specified in _config.yml. The CloudCannon editing interface reads the baseurl and custom directories and reacts seamlessly. 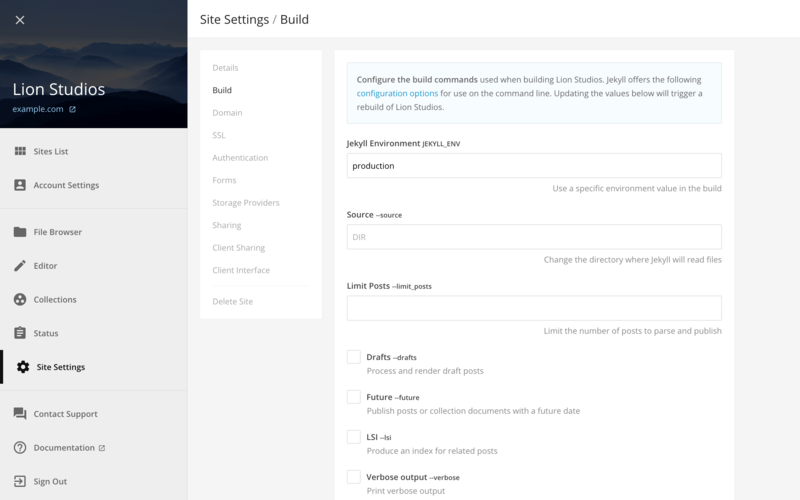 To complement Jekyll’s custom directories, we’ve created uploads_dir to change the location that images uploaded in the editor are stored. By default it’s set to uploads. For consistency with Jekyll, the path is relative to the Jekyll source if set.

For those of you battling targeted spam email, we’ve added Google reCAPTCHA support in addition to our honeypot prevention.

Thank you to everyone who provided feedback over the beta, you’ve shaped many of the features in our Jekyll support. We have plenty of new features and improvements planned and look forward to your continued feedback. 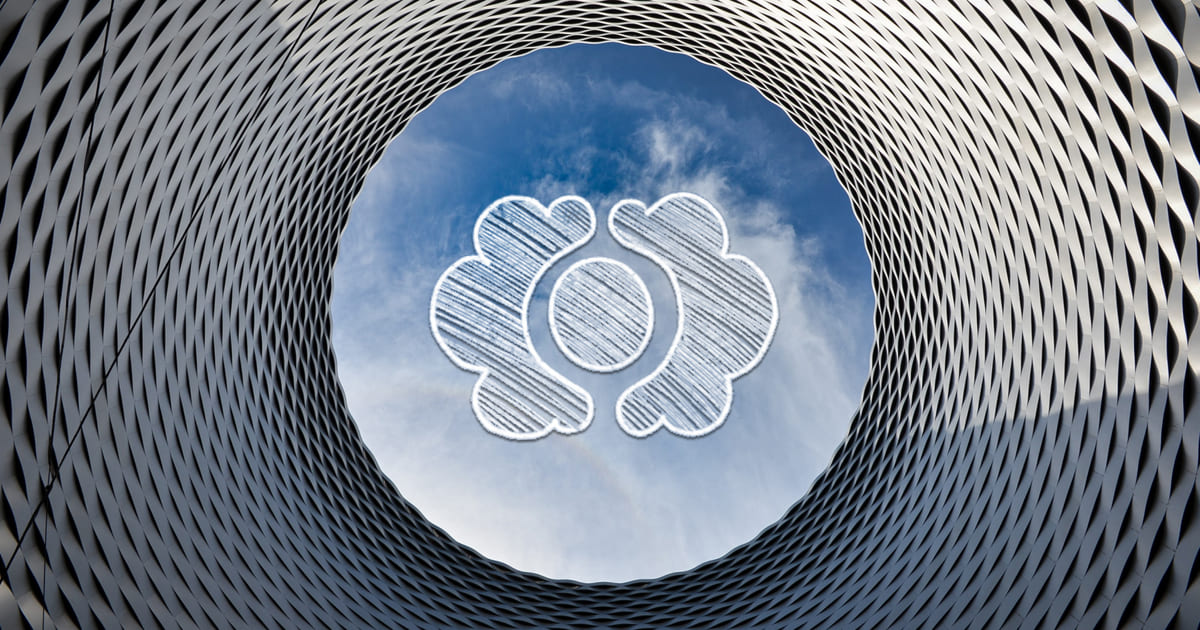 CloudCannon’s SvelteKit support out of beta 🎉 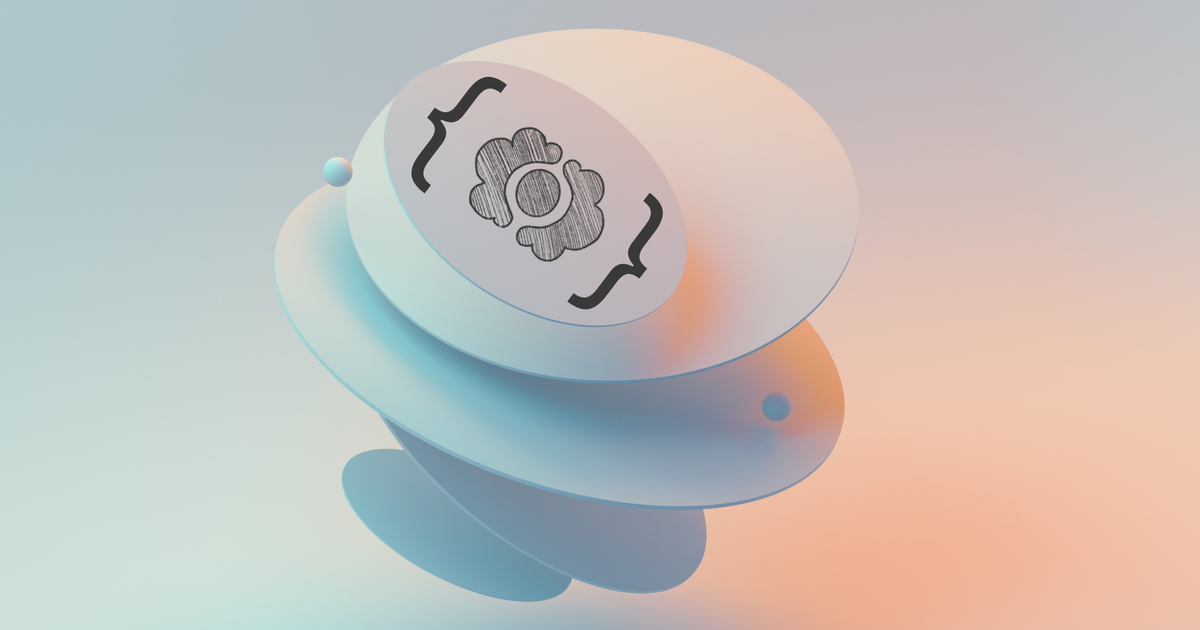 Save time with CloudCannon's Snippets