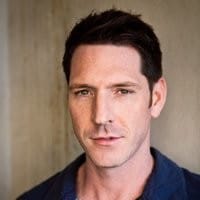 You’ll know Netflix as the world’s largest streaming entertainment service with over 214 million customers in more than 190 countries and a market cap of $239 billion. What isn’t immediately obvious, however, is the extensive network of microsites the company relies on to maintain and manage relationships with its customers and partners.

Those sites have been a headache for Netflix’s marketing team. Based on a range of content management systems (CMS) including WordPress, Drupal and Google Sites, they were time-consuming and expensive to create and cumbersome to maintain. Inconsistencies in branding were becoming apparent and some sites were going stale because the expertise required by each of the CMS platforms was siloed.

It was time for a better solution.

"CloudCannon gives our developers total control over our microsites while giving the content team an easy-to-use interface."

The answer: Jekyll and CloudCannon

In late 2014, Netflix went looking for a solution that would allow the quick roll-out of highly customizable microsites. It selected Jekyll, a static site generator that was fast, didn’t require constant security updates, was simple enough for new developers to easily get up to speed and would readily scale to even a Netflix-sized audience.

The next step was a way to host and manage content on the new Jekyll sites.

The answer: CloudCannon. It was recommended by a new employee who had used CloudCannon as a freelancer. Netflix initially trialled it on a single project, devices.netflix.com, which lists and recommends the vast range of Netflix-supported devices available to consumers.

CloudCannon’s merits quickly became obvious. It lets developers work rapidly and frees them from the overhead of maintaining servers and updates. It gives content editors a staging environment that allows fuss-free content changes and gets everyone pulling in the same direction by syncing through Git.

Netflix has steadily moved more of its microsites across to CloudCannon. In 2017 the effort stepped up with CloudCannon’s adoption by the Product Creative team, whose sites offer the welter of documentation that maintains relationships with Netflix’s creative agency partners. 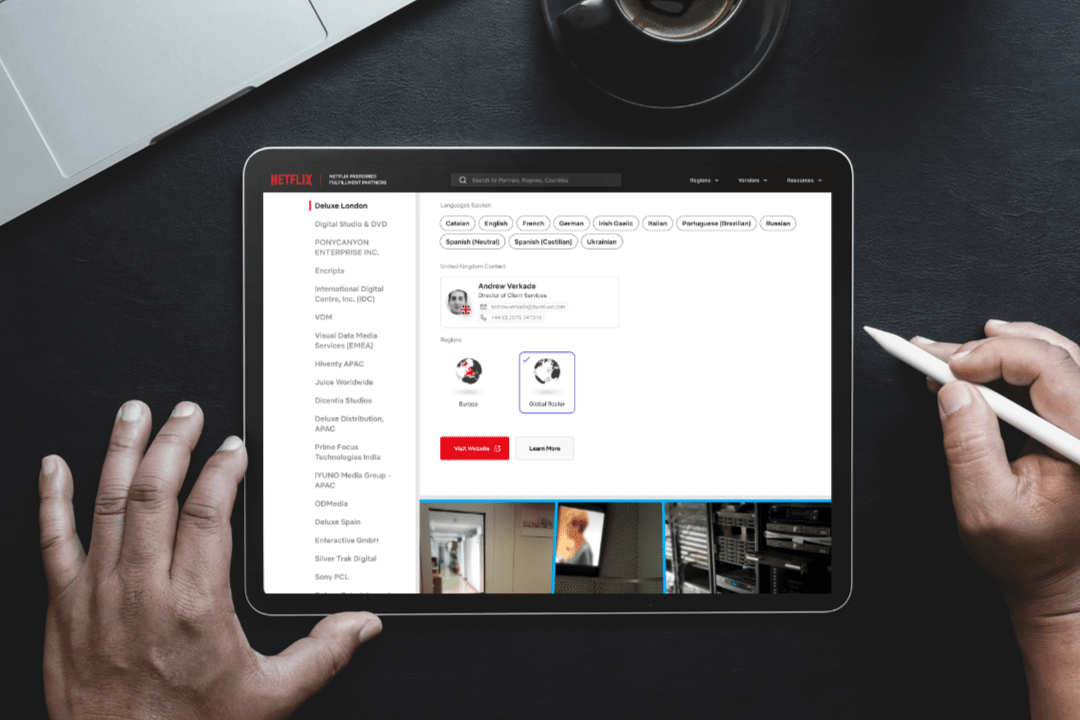 Today, 20 Netflix microsites and 80 editors are supported by CloudCannon. Among them are openconnect, which supports ISP partners, and a site promoting No Rules Rules, the book by Netflix co-founder Reed Hastings that explains the company’s unconventional culture.

As Netflix continues to adopt CloudCannon for microsites, the objective remains clear: a single, flexible platform that can handle all use cases and doesn’t grind system admins into the ground.

"At Netflix, we cater to audiences all over the world. We need a CMS platform that can translate our microsites to the 30+ languages Netflix supports. CloudCannon integrates with our internal translation workflows and makes the entire process seamless."

Learn how CloudCannon can work for you and your team

See how other teams use CloudCannon